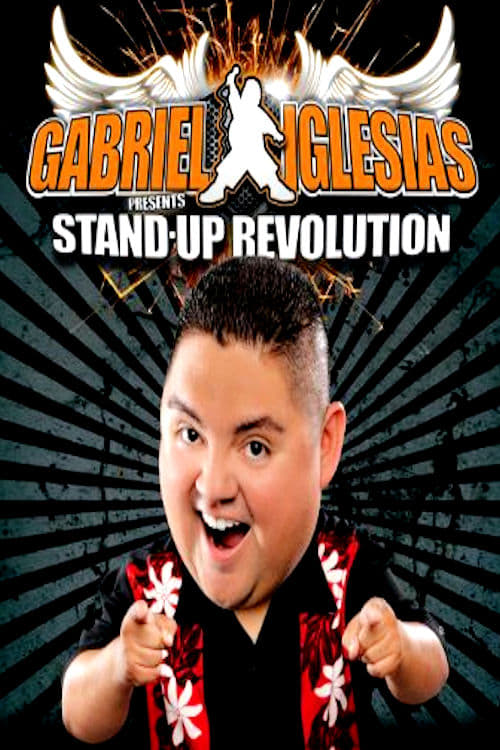 Gabriel Iglesias Presents Stand Up Revolution is an American stand-up comedy television series that currently airs on Comedy Central in the United States. On TV the show is rated TV-14 due to language and sexual references. Hosted by comedian Gabriel Iglesias, who is best known for his stand-up specials, the show features new material by both himself-and-coming and established comedians. Each episode opens with stand up by Iglesias before several other comedians show up and start performing, each of whom Iglesias usually introduces them with an encore. The show debuted on October 6, 2011, and is executive produced by Iglesias himself. On March 9, 2013, Comedy Central has picked up season 3 of the show and is set to premiere later in the fall.