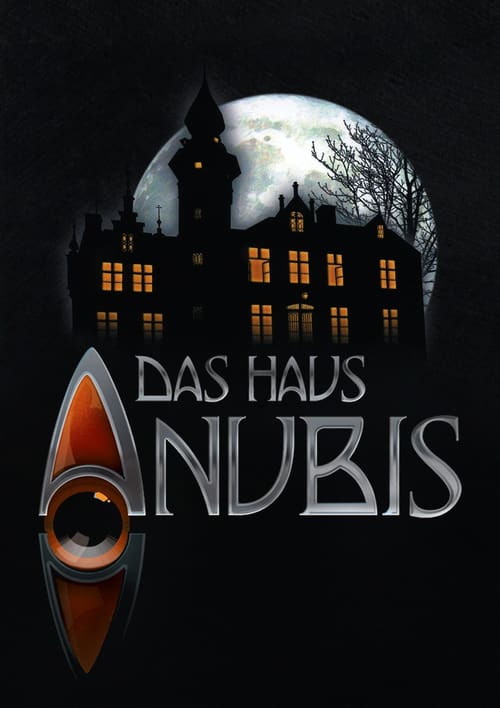 Das Haus Anubis is a children's television series produced jointly by Belgian broadcaster Studio 100 and Nickelodeon and the first remake of Het Huis Anubis aired in The Netherlands and Belgium. Another English remake called House of Anubis aired in 2011. With a seven-figure production budget, it is one of Nickelodeon's largest in-house productions, and the first German daily soap opera specifically aimed at children. From 29 September 2009 to 4 May 2012, the show had been running both on children's channel Nick, and season 1 on music channel VIVA. Das Haus Anubis is aimed at children twelve years old and above, and is the German remake of the successful Dutch television programme, Het Huis Anubis. This 2006/2009 series was one of the most successful children's series in the Benelux countries.