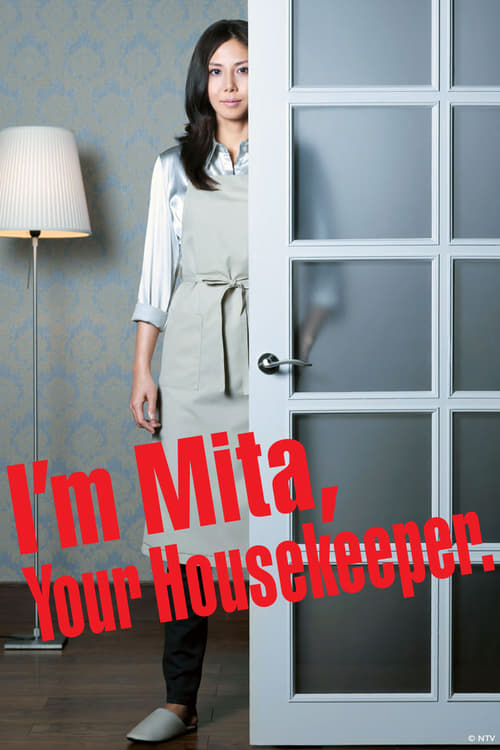 Kaseifu no Mita is a 2011 Japanese television drama series. The story revolves around a family who is grieving over their mother's recent suicide. They hired Mita as a housekeeper to upkeep the house, which has been thrown into disarray. Mita, who is played by actress Nanako Matsushima, will do anything that her employer orders her to do, except smiling or revealing her past. This television series was broadcast from October 12 to December 21, 2011, as part of Nippon Television's Tears Wednesday time slot, which airs every Wednesday from 10pm to 10:54pm. On average, Kaseifu no Mita garnered a viewership rating of 25.2%. Its last episode garnered a viewership rating of over 40% when it was aired, making it the highest watched show of 2011 in Japan. Kaseifu no Mita won several awards, including the "Best Drama" award, at the 71st Television Drama Academy Awards. Despite the popularity of Kaseifu no Mita, the scriptwriter revealed that there will not be any sequels to this series. The series was rebooted in 2016.