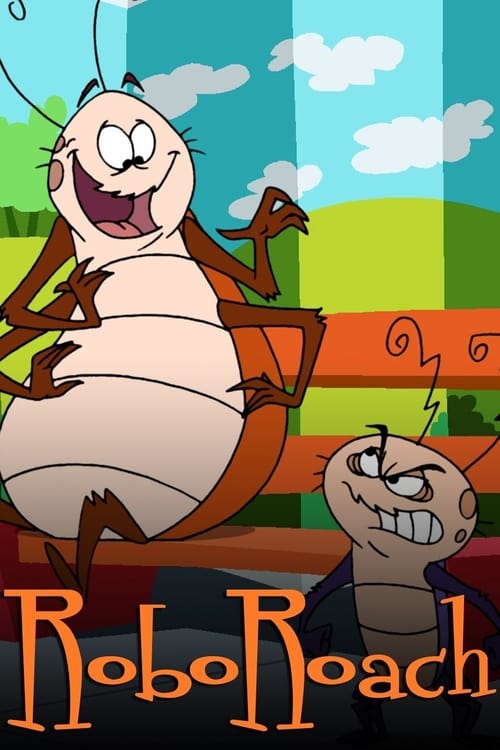 Roboroach is a Canadian animated television series, which ran on Teletoon in Canada and Jetix in Europe. It follows the story of a cockroach named Rube and his brother Reg. While scavenging for food, as seen in the introduction film, Rube is caught and experimented on. His brother saves him, but when they jump in an electrical outlet, Rube is transformed forever into a roboroach, a half-robot half-cockroach. After that he swears to use his powers only for the good of everyone and never for personal use, unfortunately for Reg.