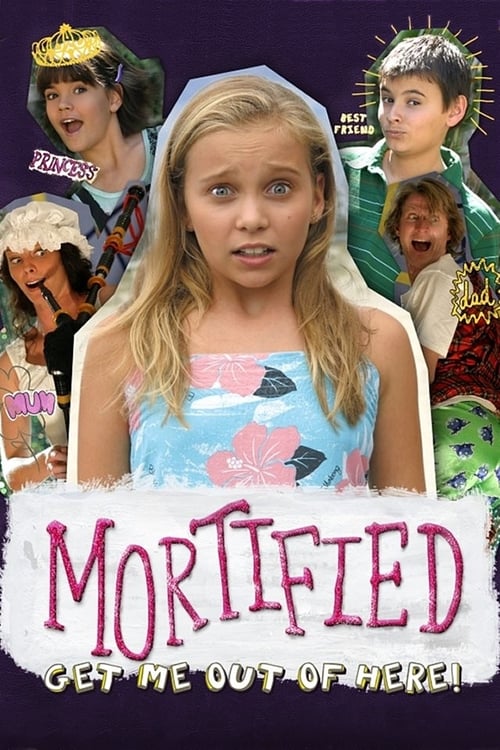 Mortified was an Australian children's television series, co-produced by the Australian Children's Television Foundation and Enjoy Entertainment for the Nine Network Australia, Disney Australia and the BBC. The series premiered on 30 June 2006 and ended on 11 April 2007 with two seasons and a total of 26 episodes. Currently, re-runs air on both ABC and the Disney Channel, in the U.S. on Starz Kids and Family, and in the UK on Pop Girl.