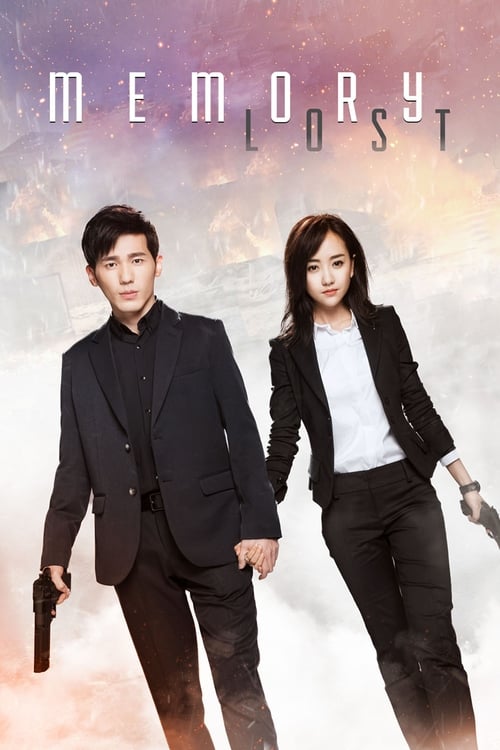 A spoiled rich kid lost her identity and her memory after getting kidnapped by a criminal organization. Her boyfriend, who never gave up looking for her, became a police as result. Many years later, a string of criminal activities reunited them, though they did not immediately recognize each other. Although they were now strangers, their complementary skillsets made them formidable partners within a police task force called Black Shield. As they grew closer, her past came back to haunt them.