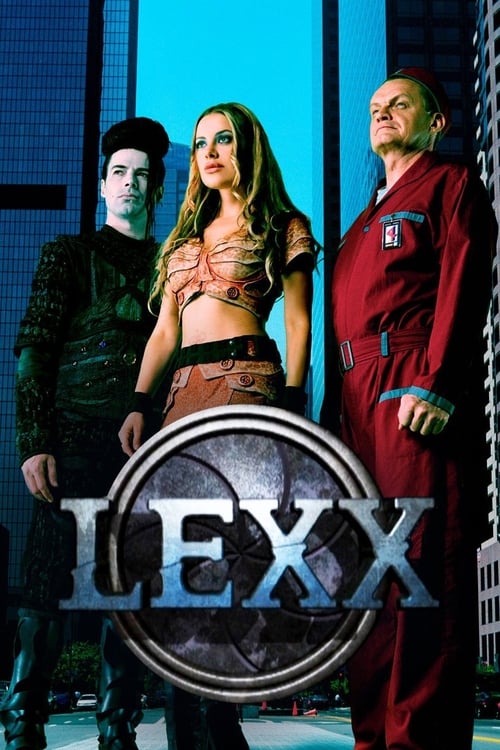 Lexx is a science fantasy television series that follows the adventures of a group of mismatched individuals aboard the organic space craft Lexx. They travel through two universes and encounter planets including a parody of the Earth. The series is a Canadian and German co-production, with some additional funding from Britain's Channel 5. The Sci Fi Channel purchased the series from Salter Street Films and began airing versions of Season 2 episodes for United States' audience in January 2000. Lexx was co-produced by Salter Street Films, later absorbed by Alliance Atlantis. In Canada, Lexx aired on the Alliance Atlantis-owned Showcase network. The series was primarily filmed in Halifax and Berlin, with additional filming on location in Iceland, Bangkok, and Namibia.