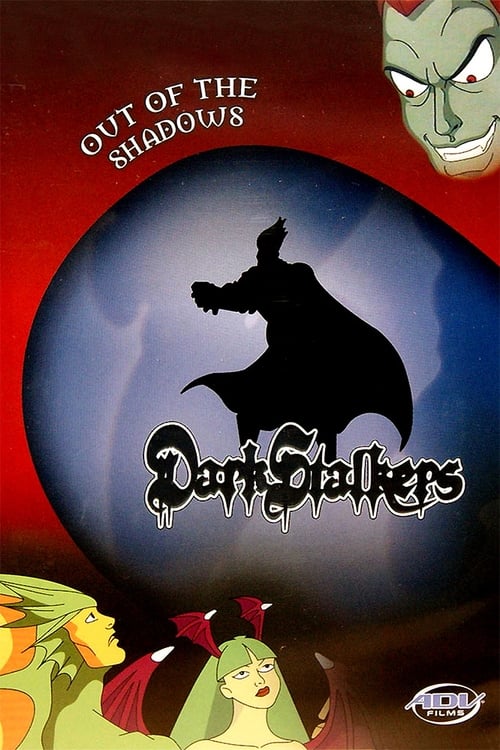 Darkstalkers is an American children's animated TV series produced by Graz Entertainment in the fall of 1995. The cartoon is loosely based on Capcom's fighting game Darkstalkers: The Night Warriors. The show was badly received and run for only one season of 13 episodes. One of the cartoon's leads is a young boy named Harry Grimoire, an original character who is a descendant of Merlin. Various changes were made to the game characters, most notably Morrigan Aensland became a villain and a descendant of Morgan le Fay. Since the series was not drawn in the same style used to draw the game sprites, the characters look noticeably different than in the source material.