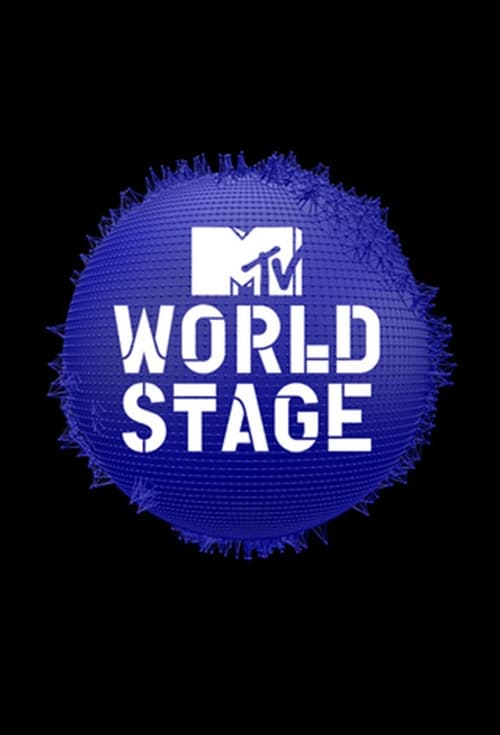 MTV World Stage is a global series that brings multi-genre talents with global relevance to an audience in over 550 million households. Recorded "live" at the most exclusive gigs, world renowned music festivals and unique concert locations from around the world, MTV World Stage is the "front row seat" for music lovers to experience the biggest artists on the globe without leaving the comfort of their sofas. On August 15, 2009, MTV Asia staged the first ever outdoor MTV World Stage Live In Malaysia at Sunway Lagoon Resort in Kuala Lumpur. The event was attended by over 15, 000 fans. The 2011 event took place in I-City The event also featured a live, real-time microblogging application where comments and 'tweets' via SMS were displayed on giant screens at the concert venue.