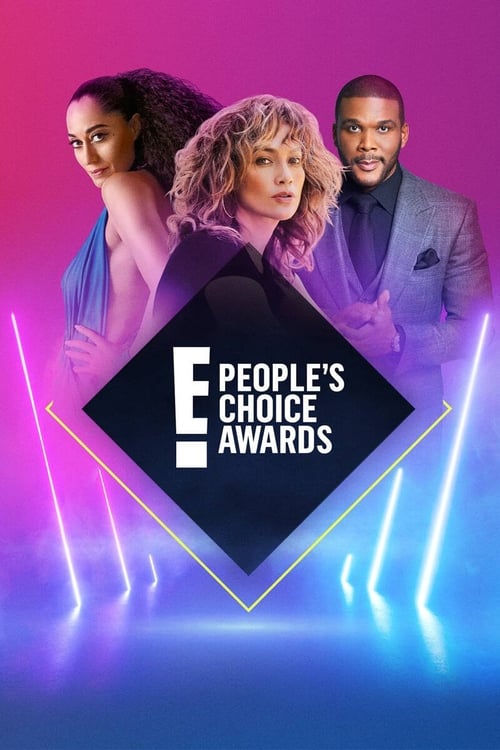 The People's Choice Awards is an American awards show recognizing the people and the work of popular culture. The show has been held annually since 1975 and is voted on by the general public. The People's Choice Awards air on CBS and are produced by Procter & Gamble and Survivor producer Mark Burnett. In Canada, it airs on Global. The award show's creator, Bob Stivers, produced the first show in 1975. The first awards recognized The Sting as 1974's Favorite Picture, Barbra Streisand as the year's Favorite Film Actress, and John Wayne as its Favorite Film Actor. Ratings for the annual event peaked in 1977, when the 3rd People's Choice Awards attracted 35.3 million viewers who witnessed Farrah Fawcett-Majors win for Favorite Female TV Star, Star Wars win as the Favorite Picture, and Streisand and Wayne win again in the Film Actress and Actor categories. Procter & Gamble, the show's only sponsor, bought the show from Stivers in 1982.