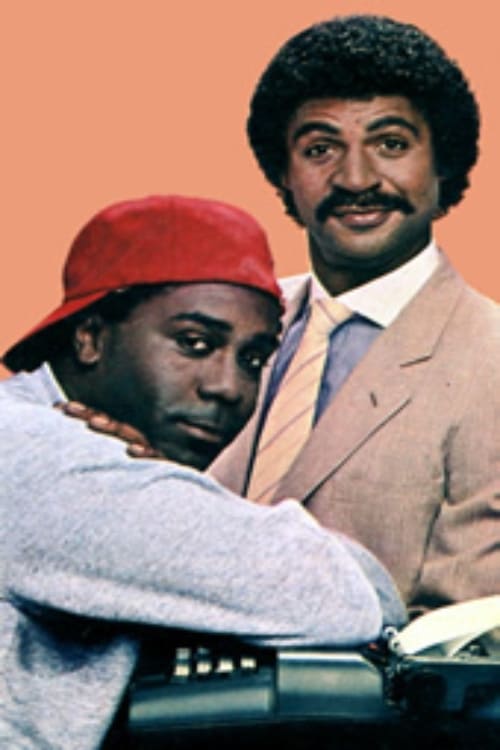 The New Odd Couple is an American sitcom that aired on ABC from 1982–1983, and was an updated version of the 1970s television series The Odd Couple. The New Odd Couple was the second attempt to remake a series of one of Neil Simon's plays with a primarily African-American cast. The first was Barefoot in the Park.