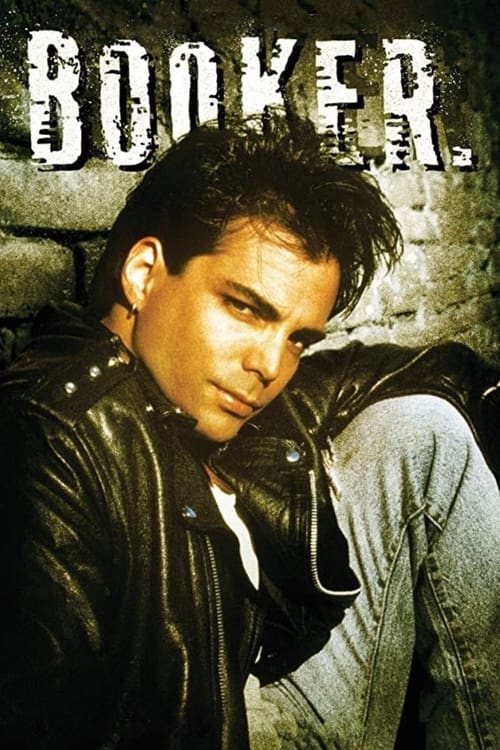 Booker is an American crime drama series starring Richard Grieco that aired on the Fox Network from September 24, 1989 to May 6, 1990. The series is a spin-off of 21 Jump Street and the second installment of the 21 Jump Street series. The character of Dennis Booker was originally a recurring character on that police drama during its third season. The theme song for the series, "Hot in the City", was performed by Billy Idol.