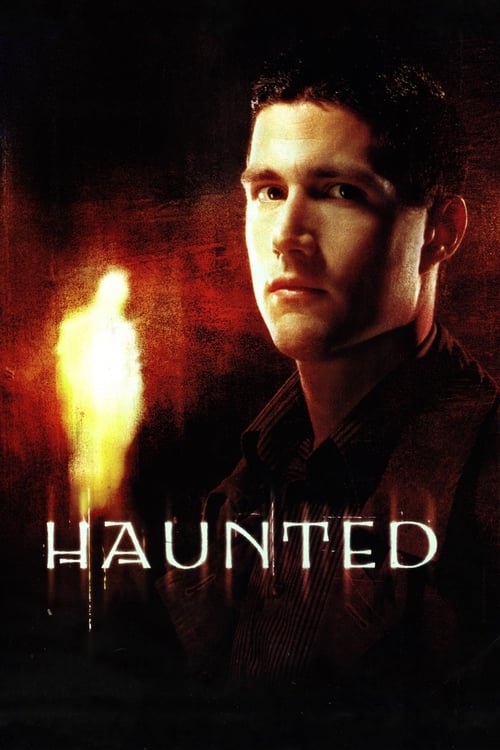 Haunted is an American television program first aired in September 2002 on UPN. The program, which was filmed in Vancouver, was canceled in November 2002 due to low ratings. As a result, only seven of the completed episodes were aired. However, all eleven filmed episodes have subsequently been shown in international airings of the show. In August 2007, the series aired on HDNet. The series then began airing on Sci Fi in September 2007 and January 2008. In 2009, Chiller began airing this program as part of their daily marathon line-up. It plays there sporadically. A marathon of the entire series ran all day on October 31, 2010 on Universal HD.