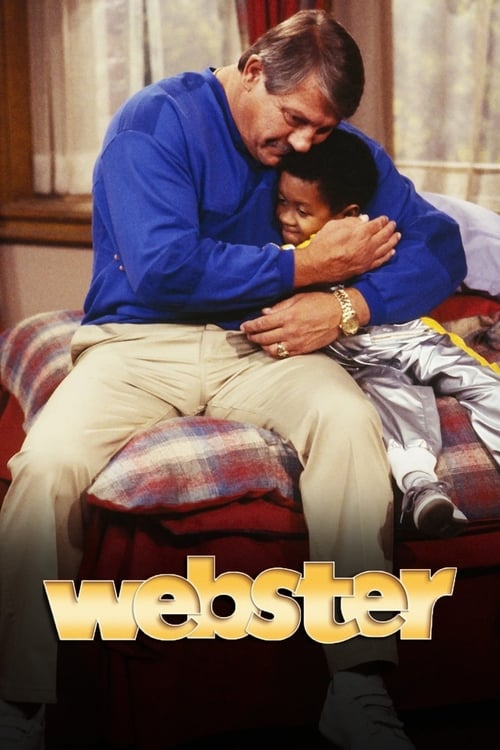 Webster is an American situation comedy that aired on ABC from September 16, 1983 until May 8, 1987, and in first-run syndication from September 21, 1987 until March 10, 1989. The series was created by Stu Silver. The show stars Emmanuel Lewis in the title role as a young boy who, after losing his parents, is adopted by his NFL-pro godfather, portrayed by Alex Karras, and his new socialite wife, played by Susan Clark. The focus was largely on how this impulsively married couple had to adjust to their new lives and sudden parenthood, but it was the congenial Webster himself who drove much of the plot. The series was produced by Georgian Bay Ltd., Emmanuel Lewis Entertainment Enterprises, Inc. and Paramount Television. Like NBC's earlier hit Diff'rent Strokes, Webster featured a young African-American boy adopted by a white family.