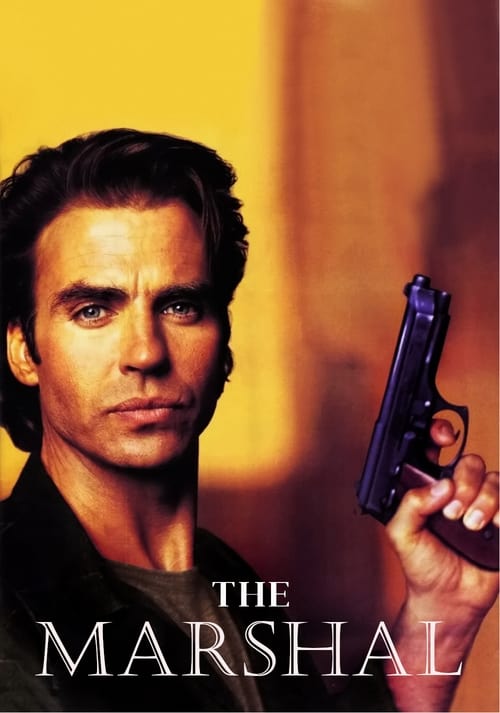 The Marshal is an American action-drama television series that aired on ABC for two brief seasons in 1995. The show starred Jeff Fahey as the title character, a United States Marshal charged with pursuing fugitives across the nation. In 1995, the episode "Hitwoman" was nominated for an Emmy Award for Outstanding Individual Achievement in Sound Editing for a Series.