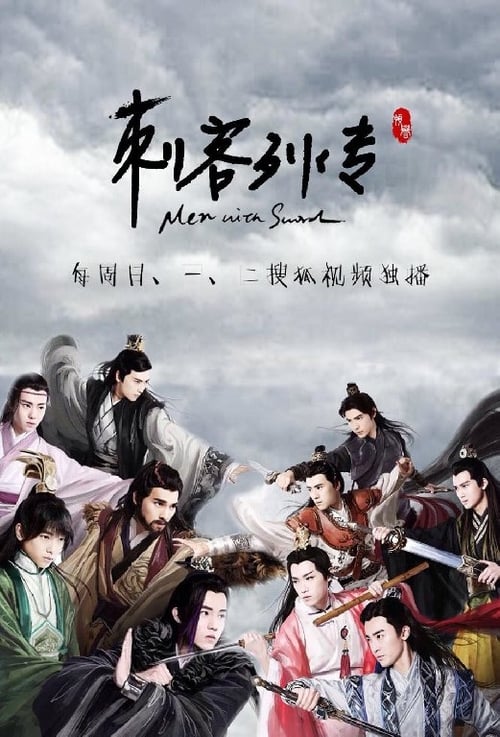 Thunder crackles, territories split, warlords rise. The emperor worshiped by all the lands dies from an assassination, triggering a war that rages on for centuries. Four vassal states divide the central territory amongst themselves and rise to power, each reigning over their respective land. After Qiu Zhen, the assassin sent by Tianxuan Kingdom, succesfully kills the Jutian Kingdom's leader, he sealed himself in a coffin that allows his body to never rot, inducing reactions by four other swords.