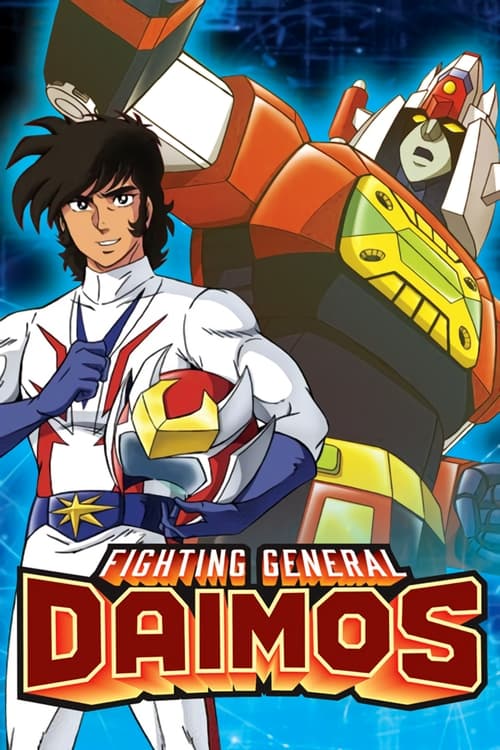 Tōshō Daimos is a Japanese anime television series produced by Sunrise. Daimos is the third installment of the "Romantic Trilogy", following Chōdenji Robo Combattler V and Chōdenji Machine Voltes V. It ran from 1 April 1978 to 27 January 1979 and consisted of 44 episodes. A movie with the pivotal episodes strung together titled Starbirds was released in the US by the same company that released Tranzor Z. The name Daimos is derived from Deimos, one of the two moons of Mars. Outside of Japan, the show also aired in the Philippines, Malaysia, Thailand and Italy. In the early 1980s there was a VHS release in France, but only the first seven episodes were available. In the 1990s, the entire series was shown in Poland. Tadao Nagahama, who directed the series, is often miscredited as the "creator" of the trilogy. It was actually created by "Saburo Yatsude," best known to American fans as the creator of Voltron. "Saburo Yatsude" is not a real person. Similar to "Hajime Yatate", the name is a pseudonym which refers to the collective staff of Toei Co. Ltd. The series was animated by Sunrise on Toei's behalf.