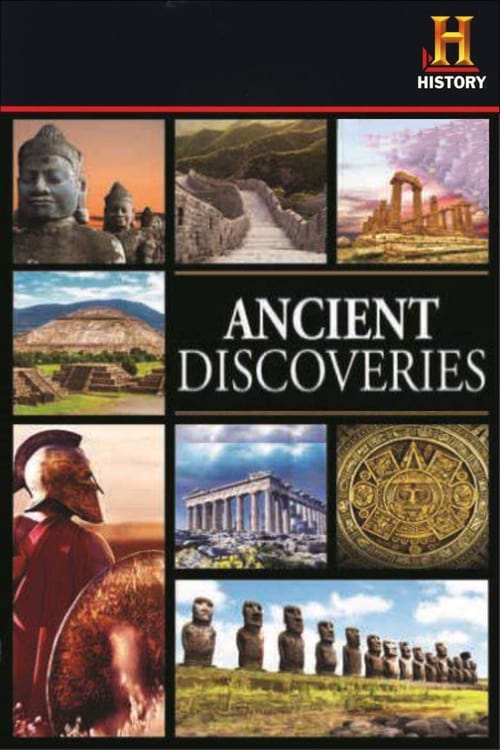 Ancient Discoveries was a television series that premiered on December 21, 2003, on The History Channel. The program focused on ancient technologies. The show's theme was that many inventions which are thought to be modern have ancient roots or in some cases may have been lost and then reinvented. The program was a follow-up to a special originally broadcast in 2005 which focused on technologies from the Ancient Roman era such as the Antikythera mechanism and inventors such as Heron of Alexandria. Episodes of the regular series expanded to cover other areas such as Egypt, China and East Asia, and the Islamic world. Ancient Discoveries was made for The History Channel by Wild Dream Films based in Cardiff in the UK. Much of the filming was done on location across the world. The series used contributions from archaeologists and other experts, footage of historical sites and artifacts, computer generated reconstructions and dramatized reconstructions along with experiments and tests on reconstructed artifacts.