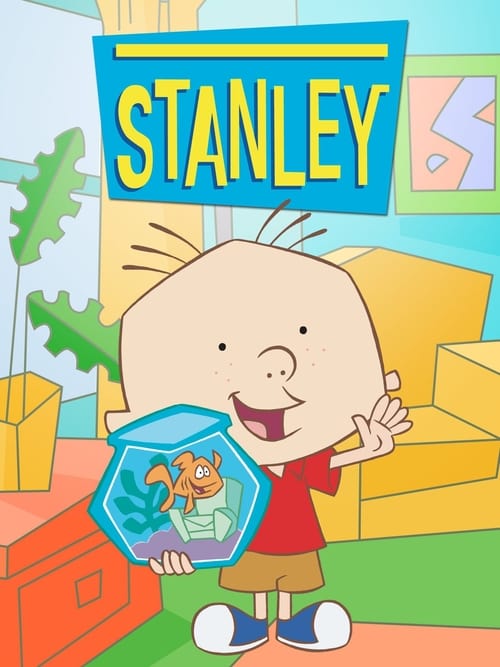 Stanley is an animated television series that was aired on Disney Junior, based on the series of children's books written by "Griff", also known as Andrew Griffin. It was produced by Cartoon Pizza, and was developed for television by Jim Jinkins and David Campbell. Stanley teaches a wide variety of issues preschool children face, including change, growth, rules, and dealing with others. Each episode centers around an animal that deals with or helps explain the issue Stanley is grappling with. Junkanoo and reggae fusion group Baha Men, known for "Who Let the Dogs Out", sang the theme song for the series, "My Man Stanley".