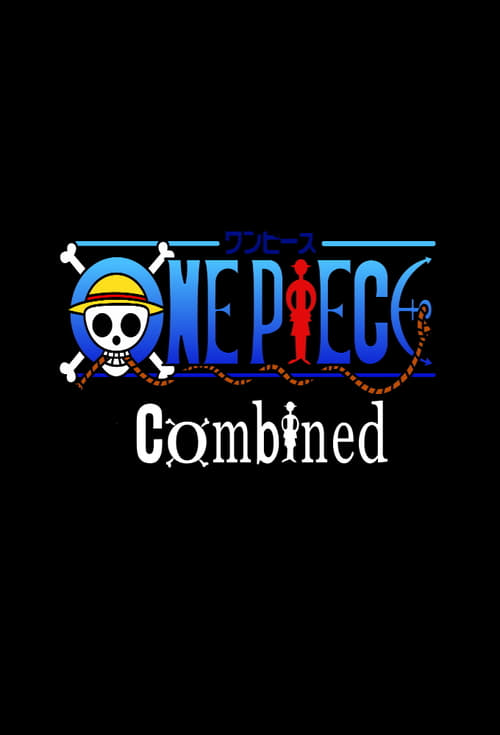 A Special Edit of One Piece by Trinidat that combines several episodes into one video, removing the openings, recaps, and endings to have a more fluid watching experience and get through the series quicker! Since this a Fan-based Project the series is Sub only and the upload schedule is unpredictable but they are almost caught up with the current release of the normal series. Per their own words: I have been watching One Piece since 2000 and I am a big fan of it. But when you have about 900+ episodes watching again from some start point can cause frustration watching the beginning and end of the episode, again and again, is annoying. So I decide to merge episodes as 1 big file and remove start and endpoints. I have limited them to 12~13 episodes or approximately 4 hours per episode. Filler arcs are removed because they do not exist in the Manga TimeLine.