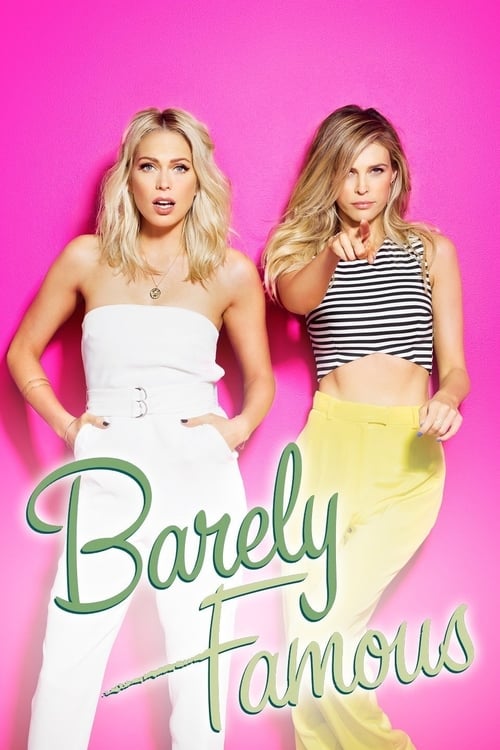 Introducing "Barely Famous": a docu-style comedy series. This show explores the hypocrisy of reality TV by centering around two sisters who say they would never do a reality show, but are being filmed by a camera crew. Over the course of the season, we’ll follow Erin and Sara as they navigate the treacherous LA waters of building a career, dating, and simultaneously trying to prove that they’re “normal”. Each episode of Barely Famous will skewer Hollywood stereotypes and comment on the world of celebrity through the eyes of two D-Listers, desperately trying to insist they don’t care about “Lists” while also trying to get on the A-List. By breaking the 4th wall and occasionally telling both the crew and network to cut, no reality convention is too sacred, and our girls point out the absurdity of the medium itself.