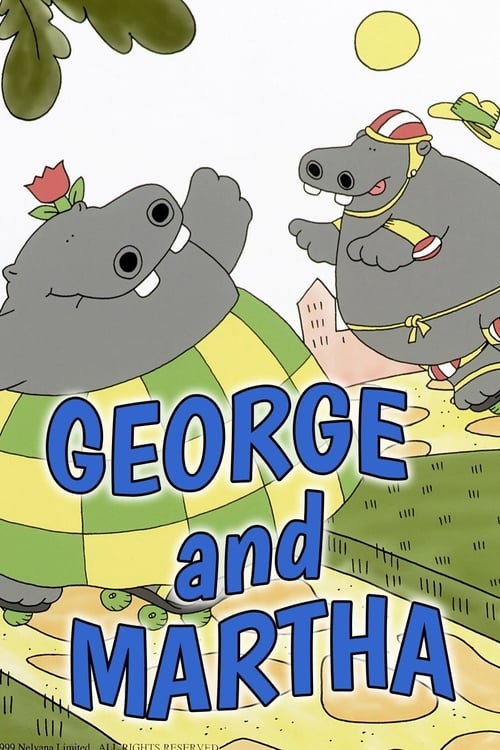 George and Martha is an animated children's television show which comprises 26 episodes made in 1999. The program revolves around the lives of two hippos: George and Martha. Produced by Nelvana and initially seen on YTV in Canada, the show is based on a series of books written and illustrated by James Marshall. It now airs in reruns on qubo, as of April 12, 2008. Its theme song is "Perfidia", by Mambo All-Stars.