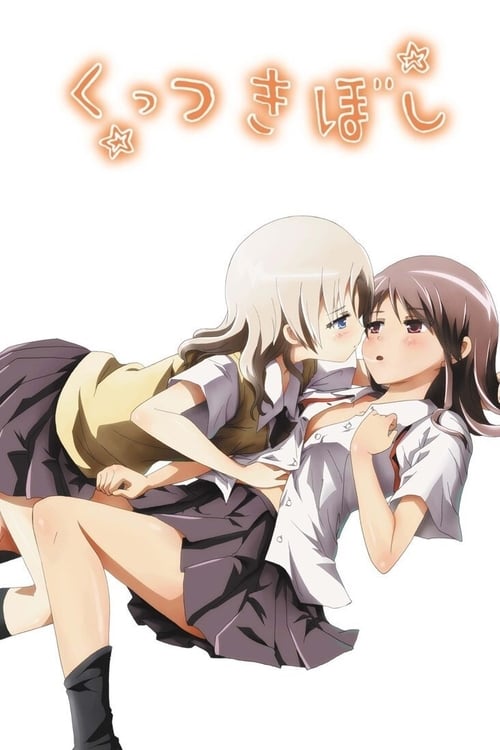 Kuttsukiboshi is a two-part original video animation, written, directed and entirely animated by freelance animator Naoya Ishikawa. It is produced by Primastea, with music composed by Shunsuke Morita and soundtrack produced by Dax Production. The first OVA, while officially released on August 16, 2010, was sold by Primastea at their Comiket78 booth; the second episode was originally planned for summer 2011, but its release was pushed back to May 11, 2012. The ending theme for the first part is "First Love Space Acceleration" by Asami Imai whilst the ending theme for the second part is "My 71%" by Ikumi.