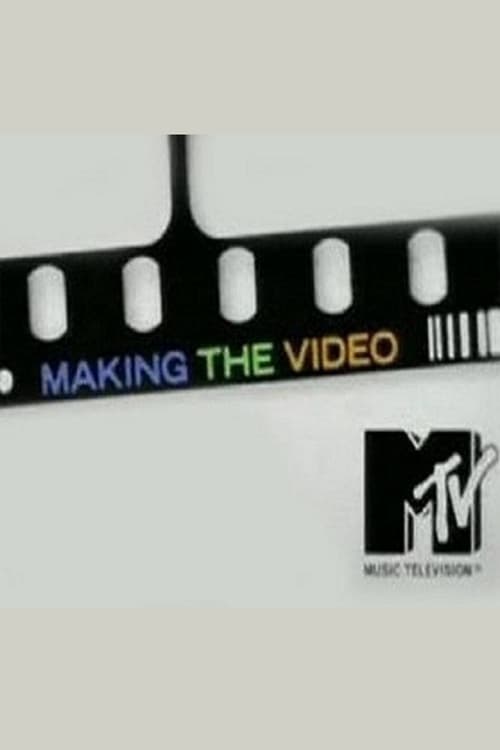 Making the Video is an MTV show, consisting of half-hour episodes, which chronicles the process of filming various music videos. Usually the director outlines the concept of the video and the show often includes light-hearted and humorous moments. It always concludes with a premiere of the finished video. The show premiered on July 11, 1999 and is currently on a hiatus as of 2009. MTV2 has a similar show entitled [Name of Band/Artist] Makes a Video that has featured artists such as 50 Cent, Fall Out Boy, Dashboard Confessional, Evanescence, and Mos Def among others.