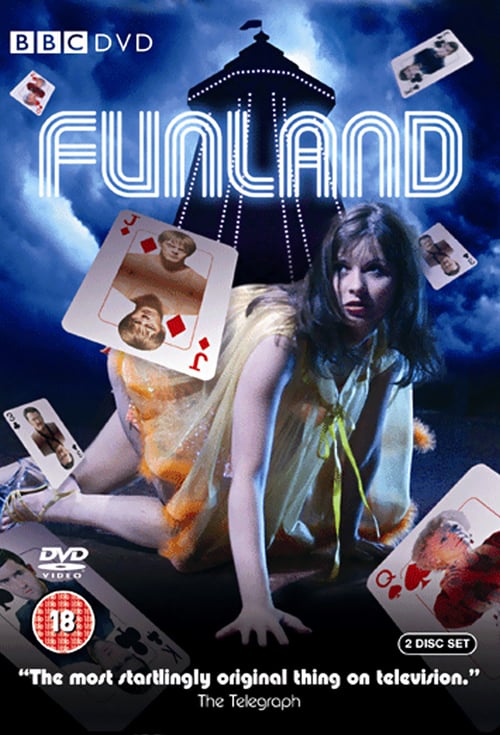 Funland is a comedy thriller serial, produced by the BBC, about a detective who arrives in Blackpool to find the killer of his mother with only the flimsiest of clues to go on. It was first screened from 23 October 2005 to 7 November 2005, on the digital channel BBC Three. Created by Jeremy Dyson and Simon Ashdown, the series consists of a fifty-minute opening episode followed by ten half-hour installments.