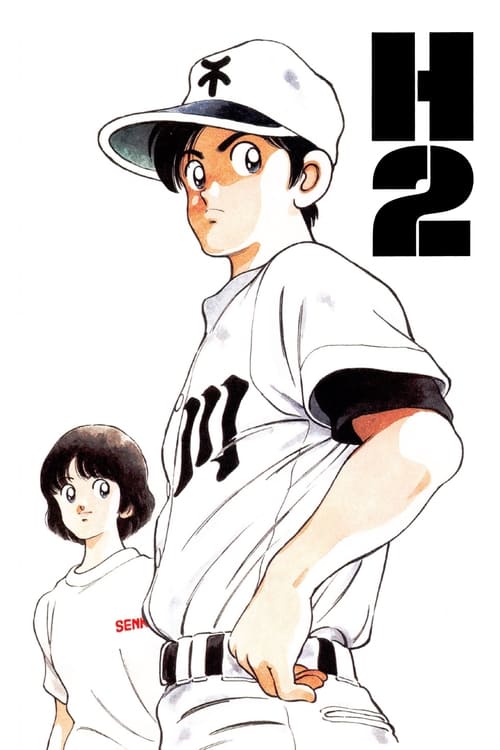 Kunimi Hiro is a high school student, who is forced to give up his ambitions as a professional baseball player due to a serious injury. Now at a new high school, Hiro gets involved with Haruko and her goals of reviving that school's baseball team. At first they must overcome the refusal of school principle, who still remembers a dishonorable defeat that the school's baseball suffered some ten years earlier. Even with permission to form a school baseball team, there are still the players to recruit and train, and the challenges of building a reputation of the team within the high school baseball circuit. This is a story of group of high school students and their love of the game of baseball. Hiro is national class pitcher and batter, with his best friend who is a catcher and with Haruko as the team manager, together they struggle to build a baseball team worthy of the national championship.