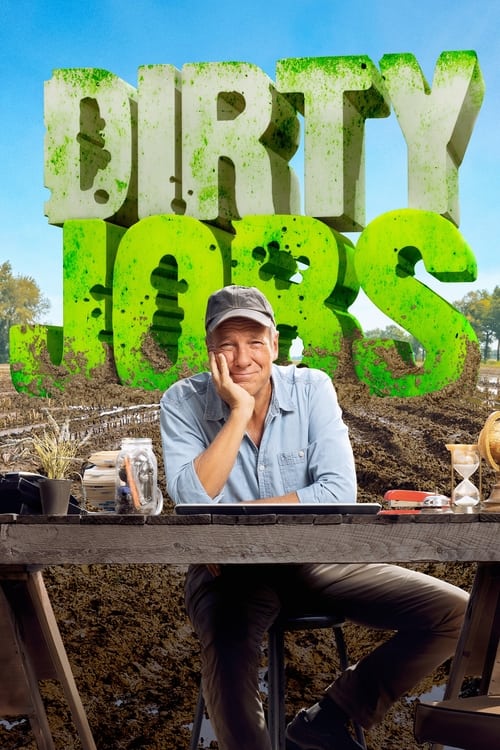 Dirty Jobs is a program on the Discovery Channel, produced by Pilgrim Films & Television, in which host Mike Rowe is shown performing difficult, strange, disgusting, or messy occupational duties alongside the typical employees. The show premiered with two pilot episodes in November 2003. It returned as a series on July 26, 2005, running for 8 seasons until September 12, 2012. The show's setting was refocused in Australia for the eighth season, advertised as Dirty Jobs Down Under. There is also a European edition of the show, hosted by Danish former goalkeeper Peter Schmeichel. On November 21, 2012, Mike Rowe announced that Discovery Channel had cancelled Dirty Jobs.