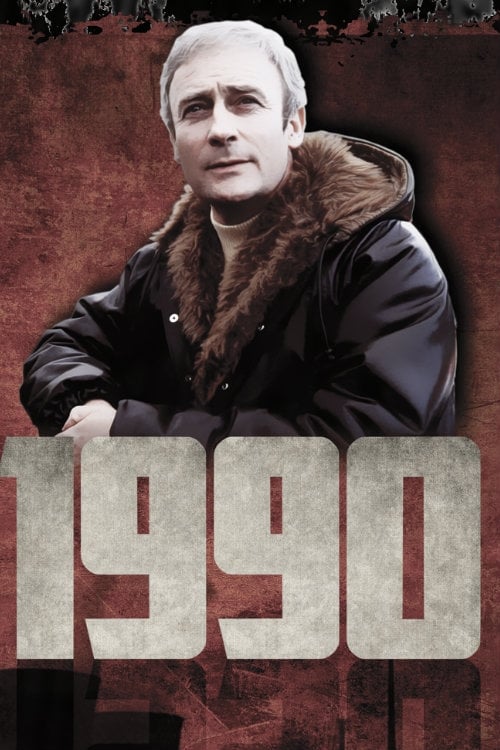 The series is set in a dystopian future in which Britain is under the grip of the Home Office's Department of Public Control (PCD), a tyrannically oppressive bureaucracy riding roughshod over the population's civil liberties. Edward Woodward plays Jim Kyle, a journalist on the last independent newspaper called The Star, who turns renegade and begins to fight the PCD covertly. The officials of the PCD, in turn, try to provide proof of Kyle's subversive activities.