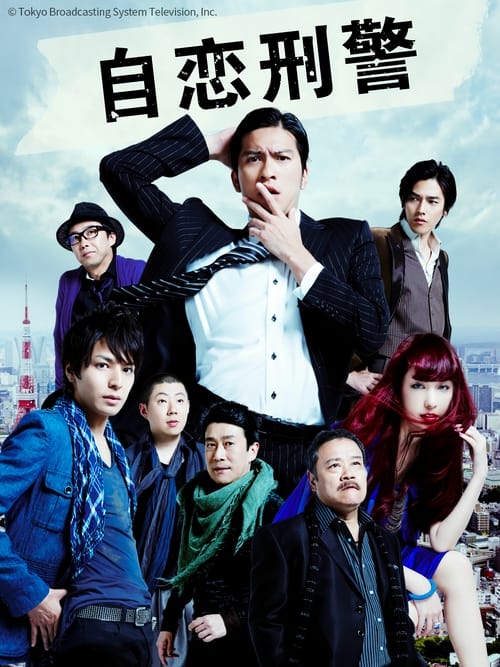 He was the pride of his police department as the number one armed robbery buster... until he had his heart broken by the sudden flight of a fiancee from his life. Now "Detective Lovesick" finds his crime-fighting mojo and his chance at rising through the police hierarchy slipping away. Spending his days in a desperate search for the love of his life, Detective Lovesick is a man in love with himself and idolizes his drinking buddy, who is a romance psychologist. He loses himself to love easily, even at work, falling for every femme fatale he investigates and after a lot of hair pulling, ending each case with a marriage proposal. "Marry me or be under arrest." But will any woman accept such a proposal? Suspense, comedy and romance all converge in a libido-rich police drama unlike any you've ever seen.