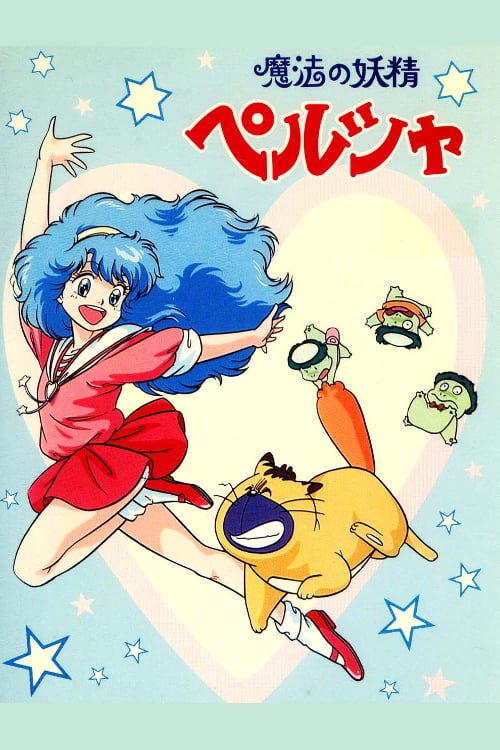 Persia, the Magic Fairy is a 48 episode magical girl anime series by Studio Pierrot which aired on TV Tokyo from July 1984 to May 1985 in order to compete with Nippon Sunrise's Giant Gorg, which also aired on the station. In addition to the TV series, two OVAs were released, and the main character, Persia, also appeared in two other Studio Pierrot special presentations. A manga adaptation by Takako Aonuma titled Persia ga Suki! was released at the same time as the anime series. This was the second of five magical girl anime to be created by Studio Pierrot, and featured the character designs of Akemi Takada.