Fred and Barney Meet The Thing 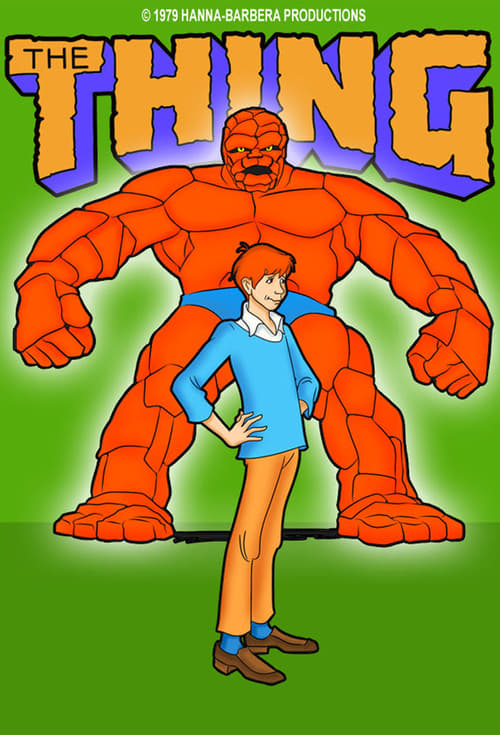 Fred and Barney Meet The Thing is a 60-minute Saturday morning animated package show produced by Hanna-Barbera Productions from September 8, 1979 to December 1, 1979 on NBC. It contained the following segments: ⁕The New Fred and Barney Show ⁕The Thing Despite the title, the two segments remained separate and did not crossover with one another. Fred, Barney and the Thing were only featured together during the show's opening title sequence and in brief bumpers between segments. The unusual combination of a Marvel superhero and The Flintstones was possible because, at this time, Marvel Comics owned the rights to several Hanna-Barbera franchises and were, in fact, publishing comic books based upon them; The Flintstones was one of these. For the 1979-80 season, the series was expanded to ninety-minutes with the addition of The New Shmoo episodes and retitled Fred and Barney Meet the Shmoo.