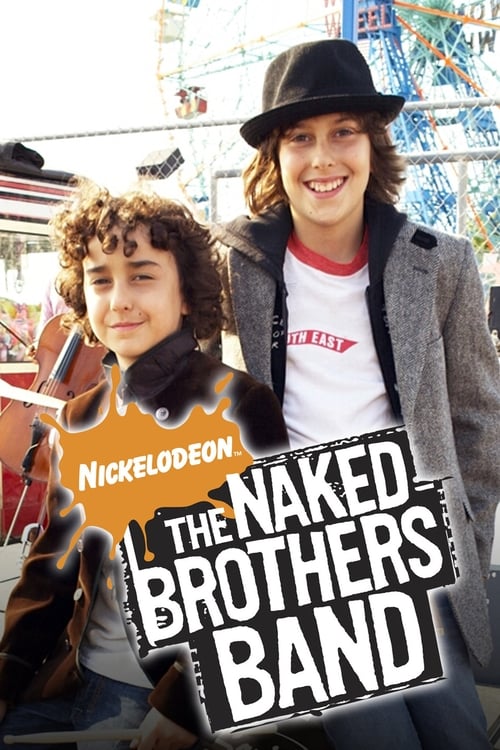 The Naked Brothers Band is an American musical comedy series created by Polly Draper. The show depicts the daily lives of Draper's sons, who lead a fictional world-renowned rock band from New York City. As a mockumentary, the storyline is a hyperbole of their real lives, and the fictional presence of a camera is often acknowledged. Lead vocals and instrumentation are provided by the siblings; they wrote the lyrics themselves. The show stars Nat Wolff and Alex Wolff, who encounter conflicts with each other that are later omitted. Nat's fictional female admirer and real life preschool friends—including the guitarist who had no prior acquaintance with the family—feature as the band members, with the siblings' genuine father and Draper's husband as their accordion-playing dad and Draper's niece as the group's babysitter. The series is a spin-off of Draper's 2005 film of the same name that was picked up by Nickelodeon, premiering in January 2007. Draper, star of Thirtysomething and her writings The Tic Code and Getting Into Heaven, is the executive producer of the series, and often writer and director. Albie Hecht, affiliated with Nickelodeon and founder of Spike TV, is the executive producer, under his Worldwide Biggies tag. Draper's husband Michael Wolff, of The Arsenio Hall Show fame, serves as the music supervisor and co-executive producer with Draper's brother Tim as the consulting producer.