Tarzan and the Super 7 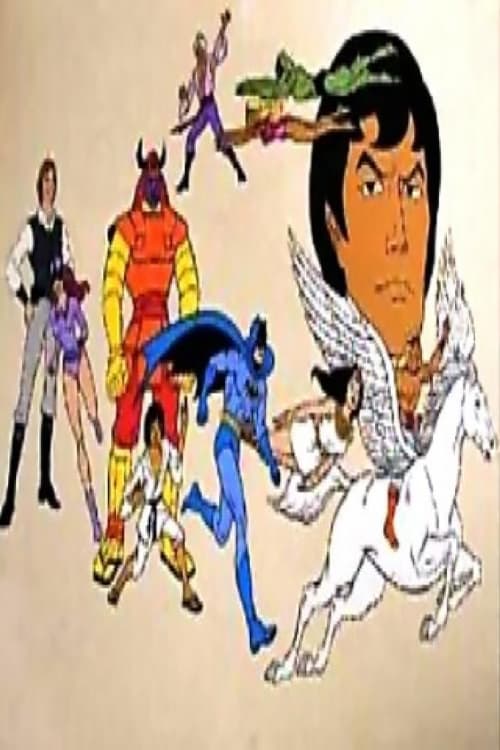 Tarzan and the Super 7, is a Saturday morning cartoon series, produced by Filmation and originally airing from 1978–1980 on CBS. The show consisted of separate installments featuring seven groups of adventurers; ⁕Tarzan, Lord of the Jungle ⁕The New Adventures of Batman ⁕The Freedom Force — Isis, Super-Samurai, Sinbad, Merlin, and Hercules ⁕Jason of Star Command — the only live-action segment ⁕Manta and Moray ⁕Superstretch and Microwoman ⁕Web Woman The show was an updating of the Batman/Tarzan Adventure Hour which aired on CBS Saturday mornings during the 1977–1978 television season. That series featured separate half hour episodes for each hero, with each show having its own opening and closing credits. The two series had previously run separately as Tarzan, Lord of the Jungle and The New Adventures of Batman.