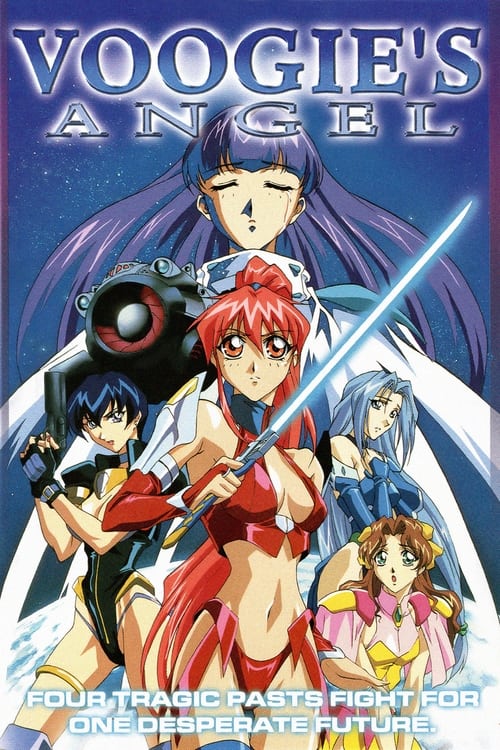 In the year 2020,​ Earth is conquered by a malevolent alien life form.​ The last remnants of humankind barely escape death by hiding in the oceans and creating underwater ."Aqua-bases.​" One hundred years later,​ they are attempting to retake their world.​ The human survivors create a deadly strike force composed of one human and four,​ cybernetically enhanced,​ voluptuous young women: the motherly Midi,​ the spirited Voogie,​ the hard-hitting Rebecca,​ the innocent Merrybell,​ and the pensive Shiori.​ Specially trained and armed with the latest weaponry,​ they carry out guerrilla attacks against the alien invaders!