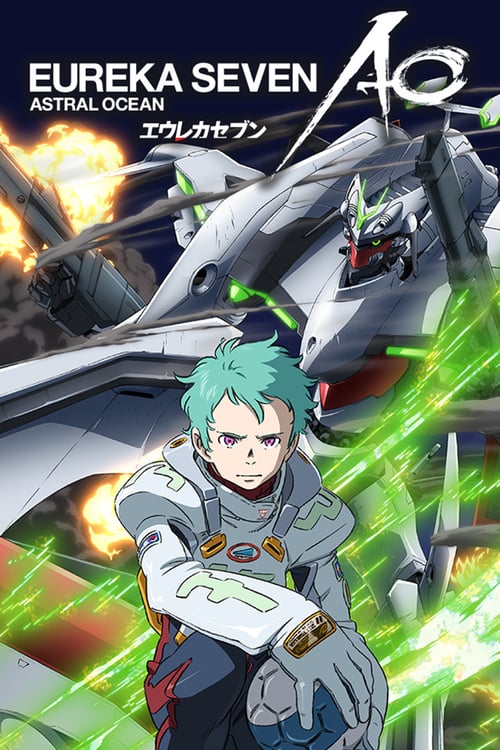 On the island of Iwado, 13 year-old Ao Fukai lives with an aging doctor after the disappearance of his parents. When Iwado is attacked by an organization known as Secret, Ao unexpectedly finds himself at the controls of the Nirvash, a robotic fighting machine. Alongside his childhood friend Naru Arata, a teen girl with psychic powers, Ao heads into battle, determined to protect his island home.