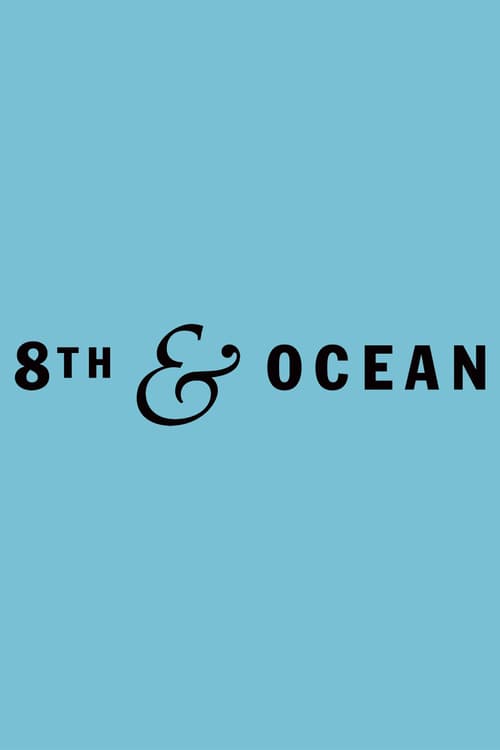 8th & Ocean is an American reality series about a group of models living in Miami, Florida that premiered on MTV on March 7, 2006. The series aired for ten episodes, ending its run on May 9, 2006. The creators of 8th & Ocean are also responsible for Laguna Beach, a show also airing on MTV. The theme song for the show is "Beautiful Love" by the Christian rock band The Afters.