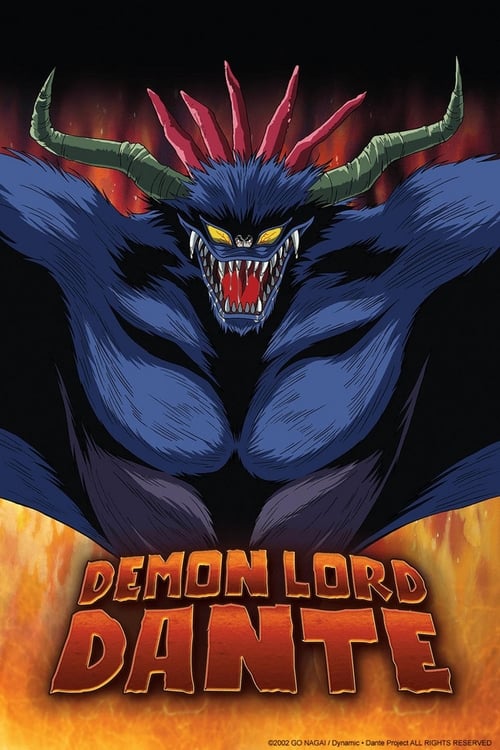 Demon Lord Dante is the title of several horror-themed manga series written by Go Nagai as well as an anime series. During 1971, Go Nagai wrote the original Demon Lord Dante manga, which was published in Kodansha's Bokura Magazine. After its original run in 1971 from January to June, Go Nagai went on to author the Devilman anime and manga, which was greatly inspired by Demon Lord Dante. However, the series received a remake in 1994 by illustrator Akira Fuuga called Shin Maō Dante. In 2002, the comic series was officially revived for another remake by Go Nagai, and during the same year a 13 episode anime adaption was created and broadcast worldwide by Animax.