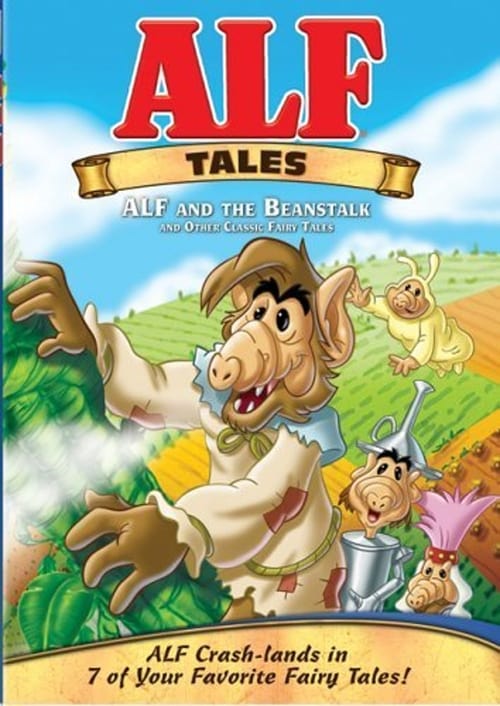 ALF Tales is an animated American series that ran on the NBC television network on Saturdays from August 1988 to December 1989. The show was a spinoff from the series ALF: The Animated Series. The show had characters from that series play various characters from fairy tales. The fairy tale was usually altered for comedic effect in a manner relational to Fractured Fairy Tales. Each story typically spoofs a film genre, such as the "Cinderella" episode done as an Elvis movie. Some episodes featured a "fourth wall" effect where ALF is backstage preparing for the episode, and Rob Cowan would appear drawn as a TV executive to try to brief ALF on how to improve this episode. For instance Cowan once told ALF who was readying for a medieval themed episode that "less than 2% of our audience lives in the Dark Ages".