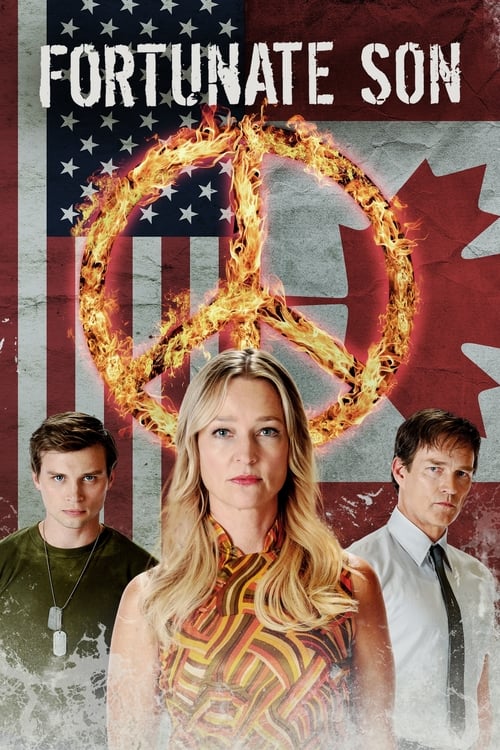 Spy drama set in the social and political chaos of 1968, inspired by a true story. Pursued into Canada by the FBI, the matriarch of an American activist family helps smuggle Vietnam war deserters and draft dodgers across the border. What she doesn't know is that one of the deserters is an agent of the CIA sent to spy on her.