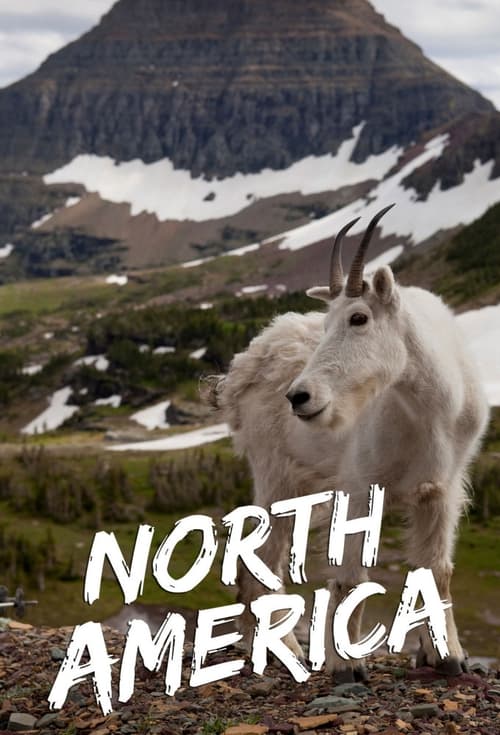 North America is a miniseries that aired on the Discovery Channel. It premiered on May 19, 2013. It ran for seven episodes, and ended on June 16, 2013. The series includes the topics of nature and its beauty on the continent of North America. The series is the first natural history landmark series on the Discovery Channel that is internally produced.