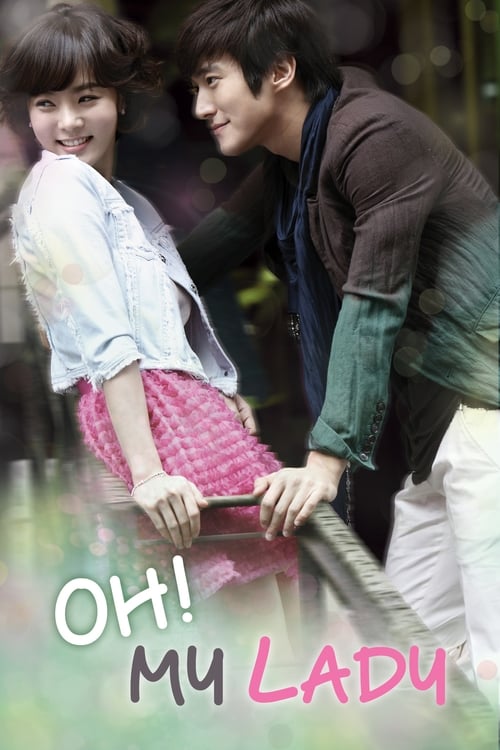 Oh! My Lady is a romance comedy TV Drama in Seoul Korea under SBS Network. It was first aired on March 22, 2010. It is a romantic comedy about a top star who finds himself living with his manager, a 35 year old woman who is trying to earn money to get custody of her child. The first episode of Oh! My Lady scored 10 percent according to TNS Korea and 11.5 percent by AGB Nielsen Media Research.