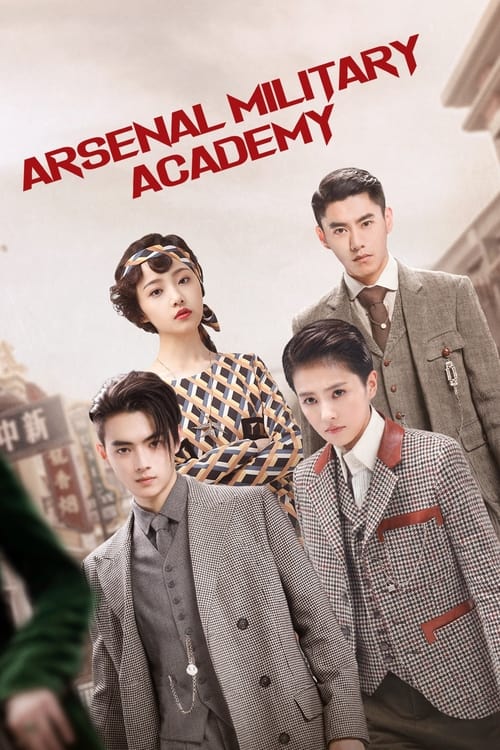 Xie Xiang disguises herself as a man in order to attend military school, where she and her classmates become embroiled in a series of tale-worthy events. After an academic career that wins her classmates’ and instructors’ respect, Xie sets out for China’s northeast to battle with Japanese forces that have rallied under a newly returned Chamber of Commerce president. As conspiracies and traps mount against her side, Xie will have to prove her valor in battle at last.