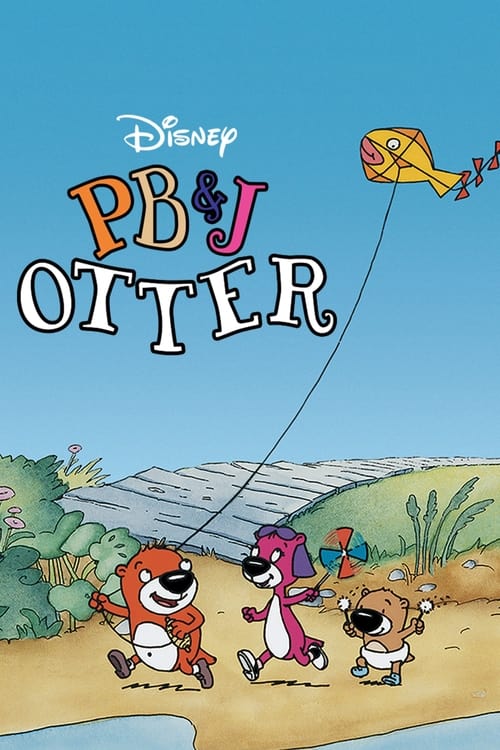 PB&J Otter is an American animated children's series which premiered on Playhouse Disney on March 15, 1998. A total of 65 episodes were produced during the course of its three season run, with the "farewell" episode airing on September 24, 2000. The series centered on the otter family who lived in the rural fishing community of Lake Hoohaw. Most stories revolved around the otter kids: older brother Peanut, younger sister Jelly, and diapered baby Butter, as well as their friends and neighbors. Supporting characters included gossipy Cranes, overly hygienic raccoons, a junk-collecting Mayor, and some very wealthy Poodles. The show was created by Jim Jinkins, and executive produced by David Campbell in close conjunction with Harvard University's Cognitive Skills Group, "Project Zero". The Group's job was to monitor each and make sure the material had a positive educational message. In that respect, PB&J Otter was one of the few shows of its kind on the air at that time. This show features songs with music by Andy Street and lyrics by Judy Rothman.