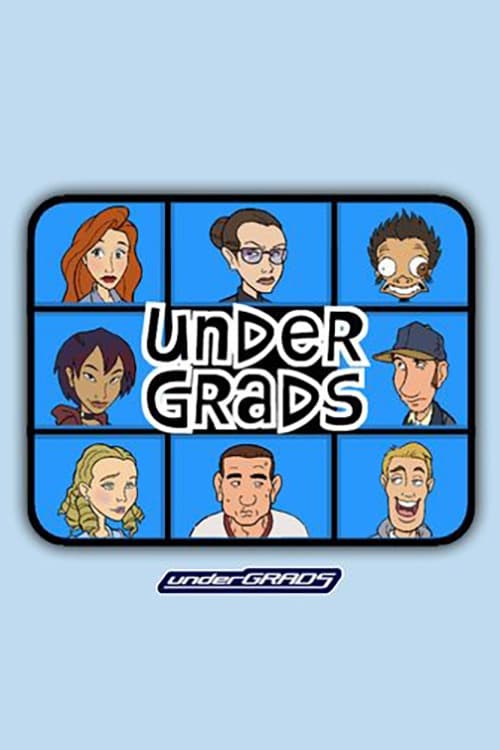 Undergrads is an animated television series centered on the lives of four college undergraduate freshmen. Originally broadcast on MTV during 2001, only thirteen episodes were created. It has since been shown on Comedy Central in the United States, Teletoon in Canada, and Trouble in the United Kingdom. The show was conceived by Pete Williams, when he dropped out of college at the age of 19. Willams does most of the voices on the show. The series was produced by David McGrath.