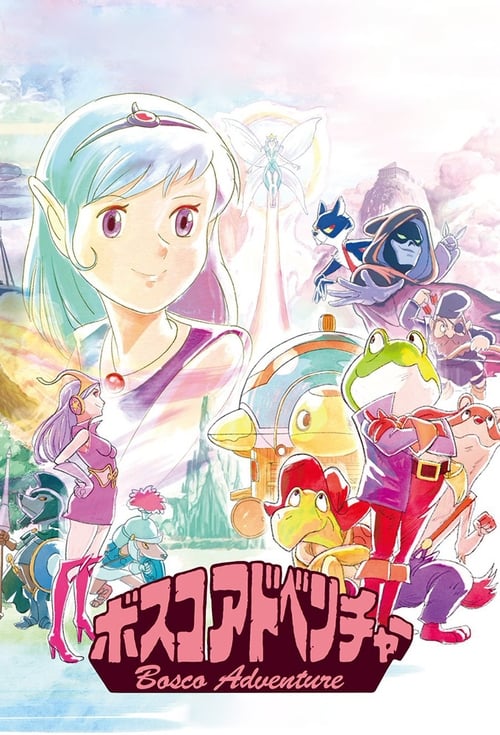 Bosco Adventure is an anime TV series produced by Nippon Animation, mainly inspired by a book "Storie del Bosco" of the Italian writer Tony Wolf, and other books of this author. The series was very popular in Europe in the late 1980s and early 1990s, and were shown in many European countries, America, and other parts of world like Egypt, Djibouti, Cameroon, Israel and South Korea. They were big success in France, Italy and Japan, but not very famous and was not commercialized in the UK or USA since they were never released in English. The Japanese DVDs were released on 25 July 2003.