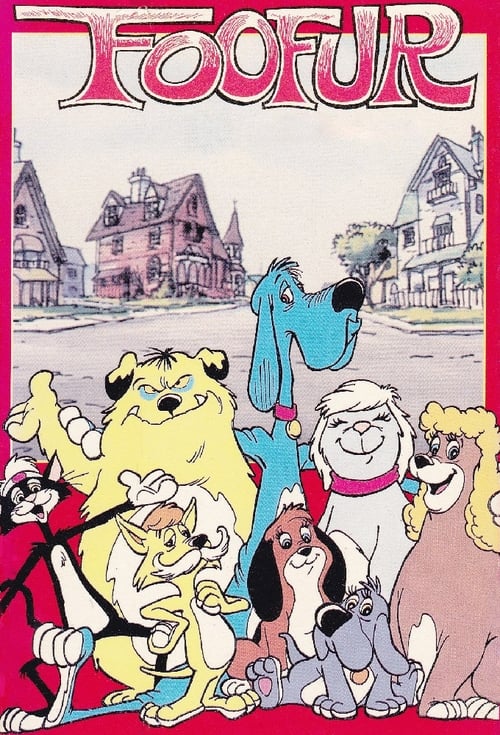 Foofur is a children's animated series made by Hanna-Barbera. It aired on NBC from 1986 to 1988. The protagonist and title character was a skinny blue dog. The animated series was produced in part by William Hanna. There was also a comic book series from Star Comics. Foofur played a role in the case Nationwide Insurance v. Board of Trustees of the University of Illinois, 116 F.3d 1154. The case dealt with an insurer's duty to defend an insured party in light of the insured's intentional acts of property damage. The insured, a drunken college student, tried to spell out "Foofur" on the football field with lighter fluid, and then burn it permanently into the astroturf. Although he did not manage to spell out more than "Foo", he did succeed in causing $600,000 damage to the astroturf. The court held that such an act was not within the insurance policy's liability coverage.