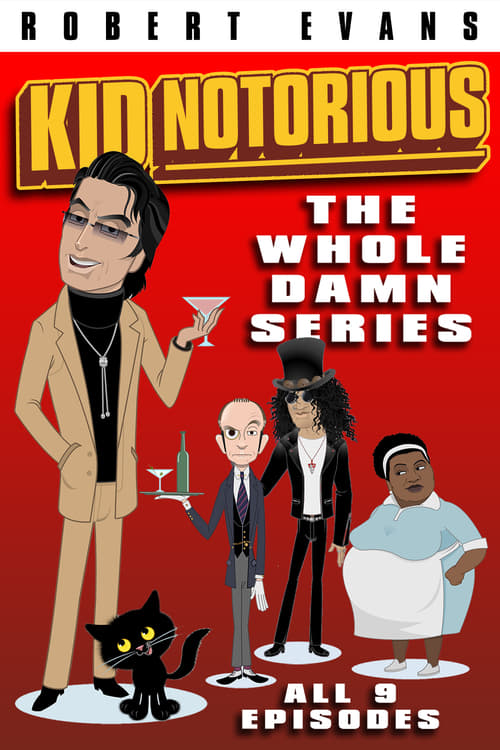 Kid Notorious is an animated television series that aired for nine weeks on Comedy Central and is currently running on the UK version of Adult Swim. It starred Hollywood film producer Robert Evans as himself. Episode plots were often bizarre and absurdist in nature, featuring Evans as a James Bond type character. Guns N' Roses guitarist Slash also appeared on the show as himself. The show was directed by Pete Michels.