Ossan's Love: In the Sky 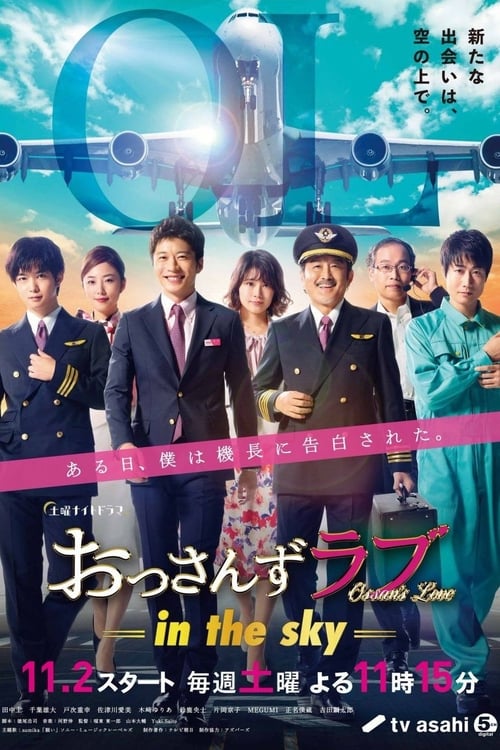 Sōichi Haruta is 35 years old and single. He gets fired from his job. He begins to work as a cabin attendant for Tenkū Peach Airline. On the first day of his new job, he is late for a briefing meeting. Pilot Musashi Kurosawa tells him to not work their upcoming flight. Sōichi Haruta feels gloomy. He happens to see co-pilot Ryū Naruse having an argument with a woman. Suddenly, Ryū Naruse tells her "I like someone else" and then kisses Sōichi Haruta.