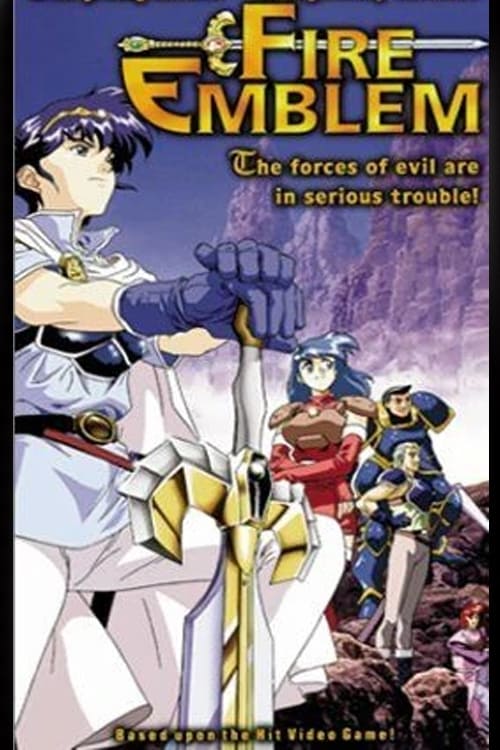 The Kingdoms of Dolhr, Grust, and Gra band together to wage war on the rest of the continent Archanea and defeat the Kingdom of Altea. King Cornelius is slain in battle but his son Prince Marth is able to escape the invasion thanks to the sacrifice of his older sister Elice. He and a small group of retainers find refuge on the island nation of Talys, where they spend the next three years in hiding under the royal family's protection.