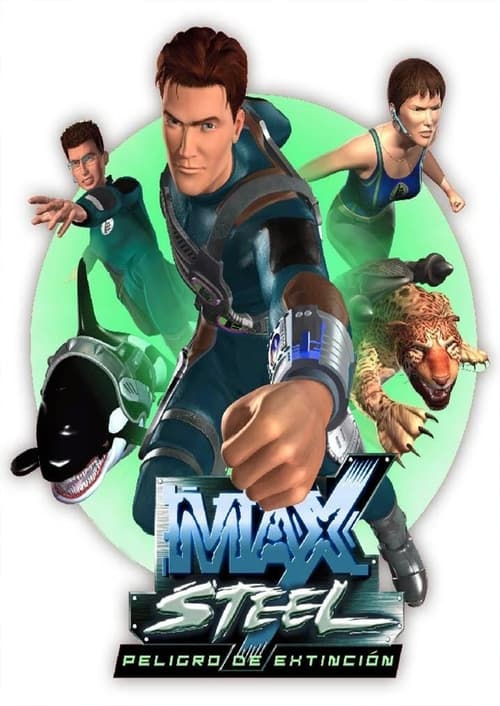 Max Steel is a science fiction–action, CGI, animated series which originally aired from February 25, 2000 to January 15, 2002, based on the Mattel action-figure of the same name. Max Steel ran for three seasons, totaling thirty-five episodes with a predicted audience of young males from the ages of eight to twelve. From 2004-2012, direct-to-DVD movies kept the presence of the main character alive. However, the first movie was the only movie to keep the continuity of the series. After Endangered Species, the continuity was altered. "Endangered Species" was the only movie to be made available in America, while later releases were in Latin America. The voice-acting cast for the series included such people as Chi McBride and Christian Campbell, the older brother of Neve Campbell, as well as well-known sports stars, such as Tony Hawk. After the bankruptcy of Netter Digital and Foundation Imaging, Mainframe Entertainment took over the productions of the third season and the movies. The last episode, "Truth Be Told", aired January 15, 2002. Max Steel was the first computer-generated series to air on Kids' WB. A reboot currently airs on Disney XD. However, characters and storylines have been either altered or taken away entirely.